What can we cram into the next 19 days?

Well founded or not, Barb and I feel that a significant threshold will be crossed on April 15th 2015. I have heard myself refer to “life on the other side” of the surgery. The Hemispherectomy planned for Kate carries expectation and anxiety that life will forever be changed for each of us. 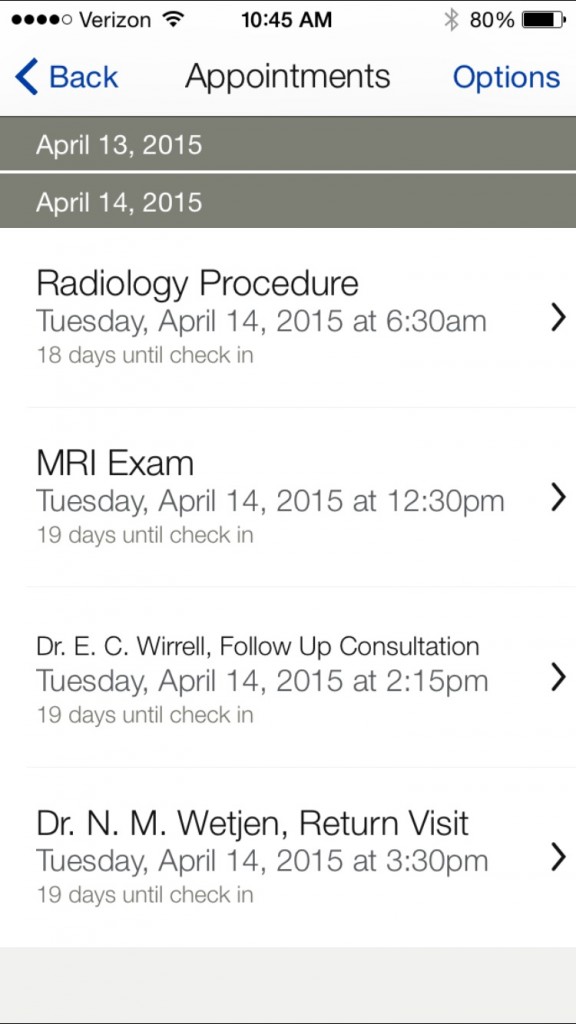 Kate’s life will be radically changed, in several ways, some hopeful some concerning. The best outcome provides a vision of life without seizures and a bright developmental future where Kate is allowed to grow and thrive unimpeded by intractable seizure and sleep deprivation.

This will be the final post on this blog before the surgery, I will update Kate’s Caring Bridge site to share the process with family as it progresses.

It’s been up and down, Kate is having a tough time with seizures at night, during the day since last week. That makes the exams difficult, she gets terrible anxiety from the sleep deprivation, that makes the MRIs challenging.

She had an MRI early Tuesday morning to map the veins and look at her old blood clot. Anxiety got bad, she had to be put under with anesthesia during MRI.

Wednesday morning she had a functional MRI to map the language and speech centers in her right and left hemispheres. We find out Thursday if the results are usable or if we will need to stay here longer for a more invasive type tests to get at the same answers for language and speech.

We meet with the neurosurgeon at 11 today, then Kate’s neurologist at 2 to review the results of the two scans and talk about next steps.

She’s a tough little person, amazes me still that she can power through the day with all the electrical chaos in her head.

Happy Place: “Tonic Cafe”
We have a favorite restaurant directly across the street from Mayo that serves locally grown food, cooked in real butter! Tonic has been a refuge each day for both of us. French toast, fried eggs, bacon and fresh fruit / vegetable smoothies. Wonderful people running the place, vibrant, loving folks that clearly know the power kindness.

Thanks for checking in, we hope to be flying home on Friday. Love Kate & Chance 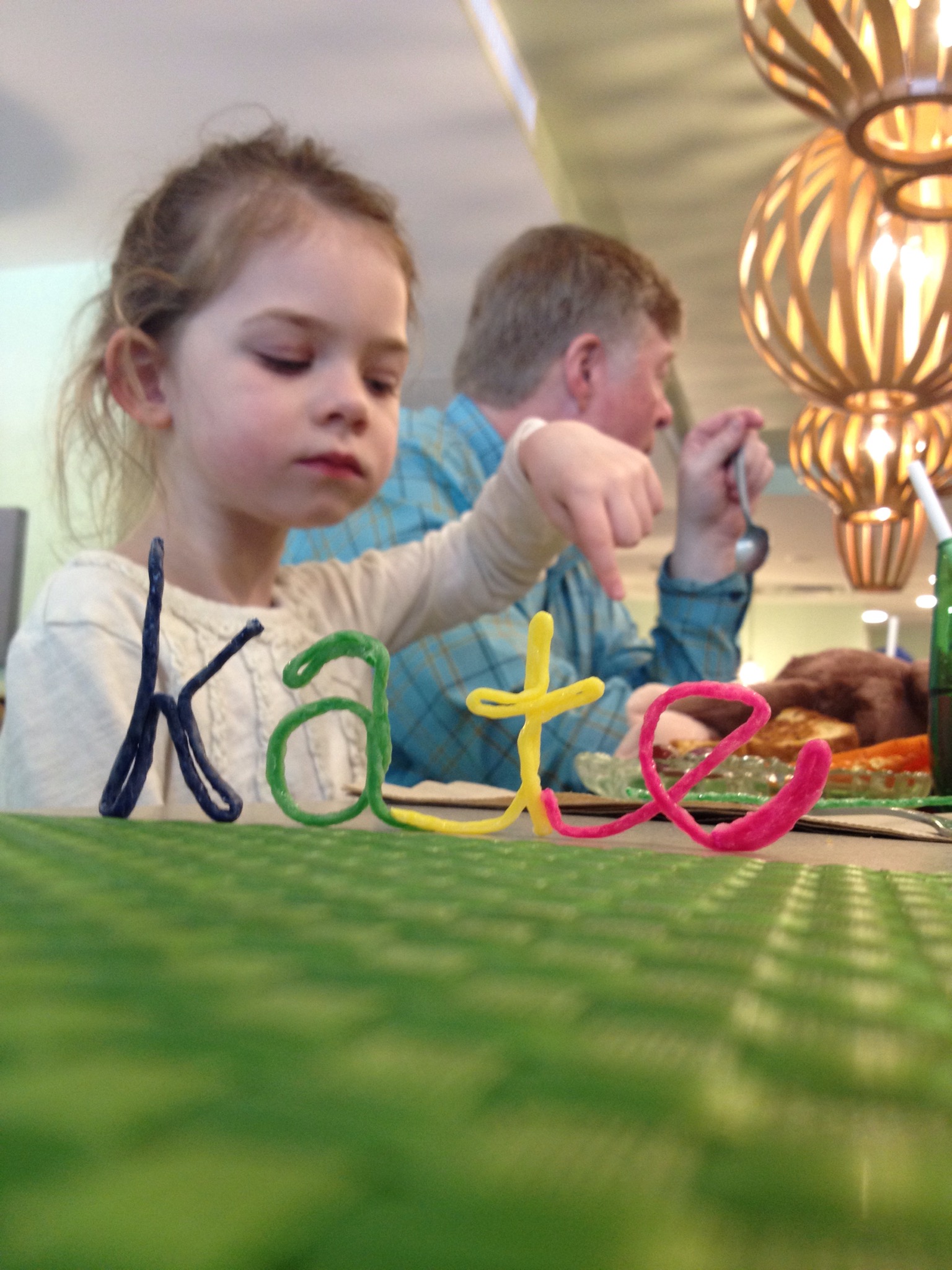 Returned to Mayo Clinic in Rochester MN with Kate on Sunday night.

She will have two MR scans to asses risk with regard to surgical options to resolve her seizures.

Tuesday is the MRv to asses the state of the Venus sinus thrombosis from the initial stay in Seattle.

Wednesday is the functional MRI to asses the location of her speech center, right or left hemisphere.

The MR tech will be the same for both and she is great, she wanted to do the MRv without anesthesia, tried it, but Kate is having to much anxiety, she could not calm down enough to get good images.

Mike and I are waiting in the recovery area where Kate will be brought to when the scan is done in about 20min.

The failure to make it through the short MRv without anesthesia does not bode well for the Functional MR tomorrow. If she is not able to complete the MR tomorrow, we will be headed towards the WADA test that introduces greater risk to get at the same answers. 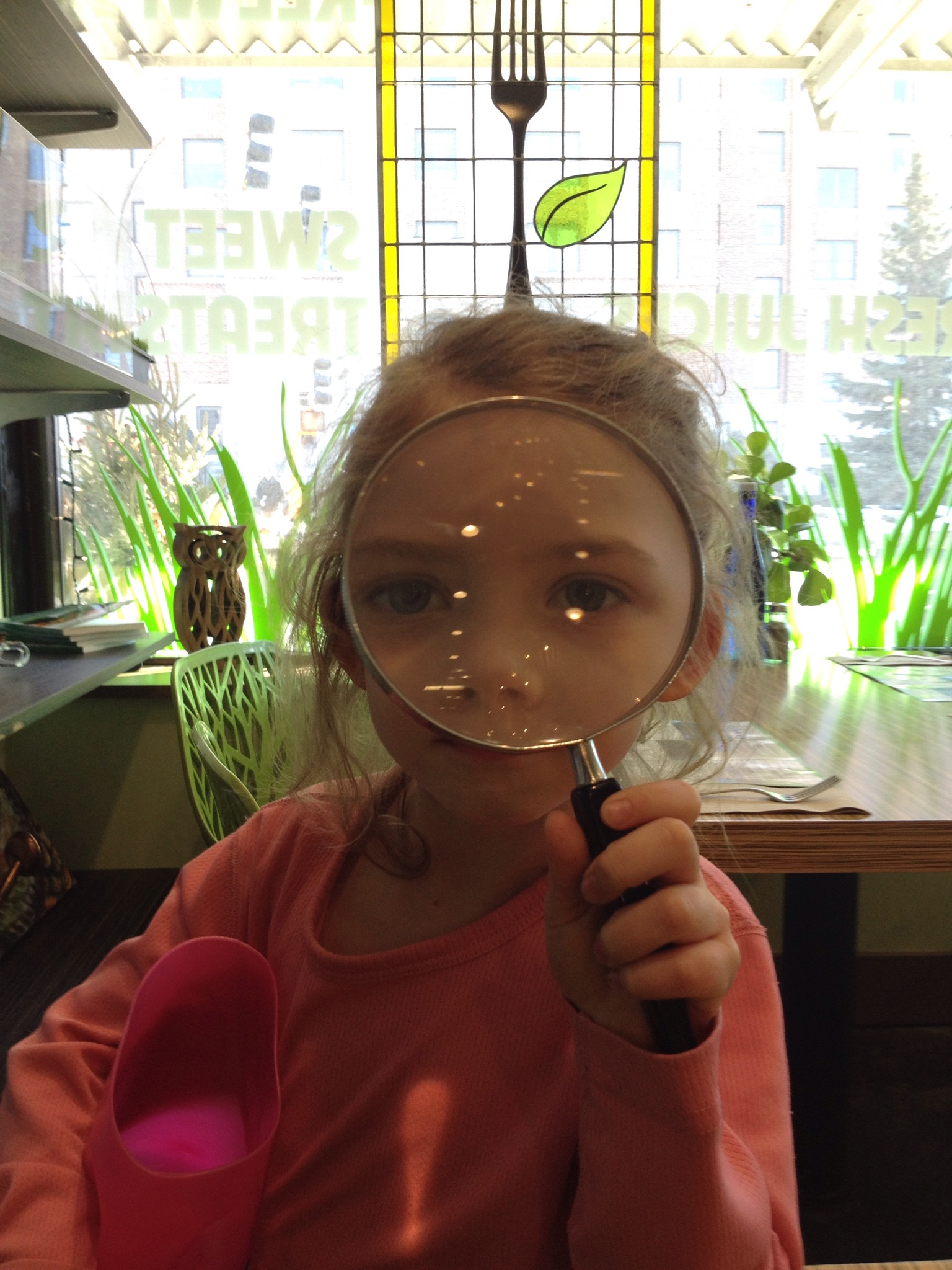 Ten questions to expel the ignorance and fear: “peri-insular hemispherectomy” 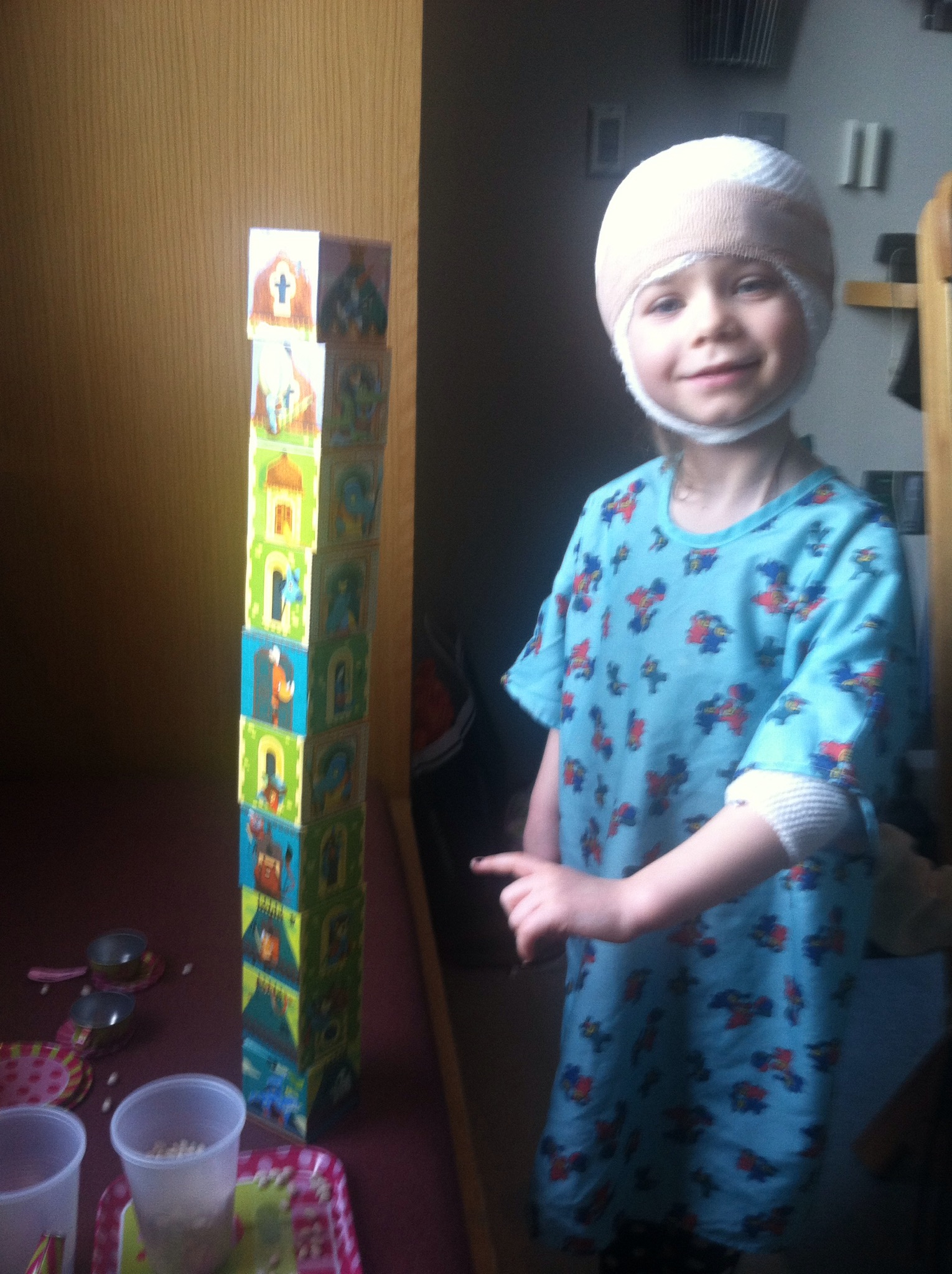