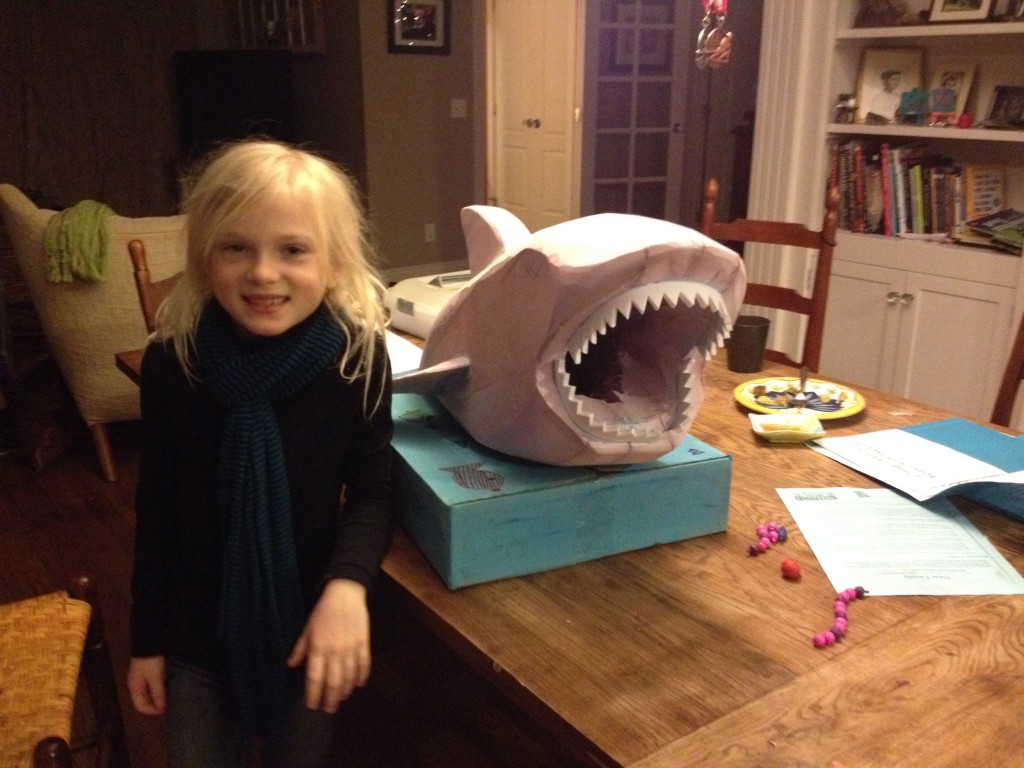 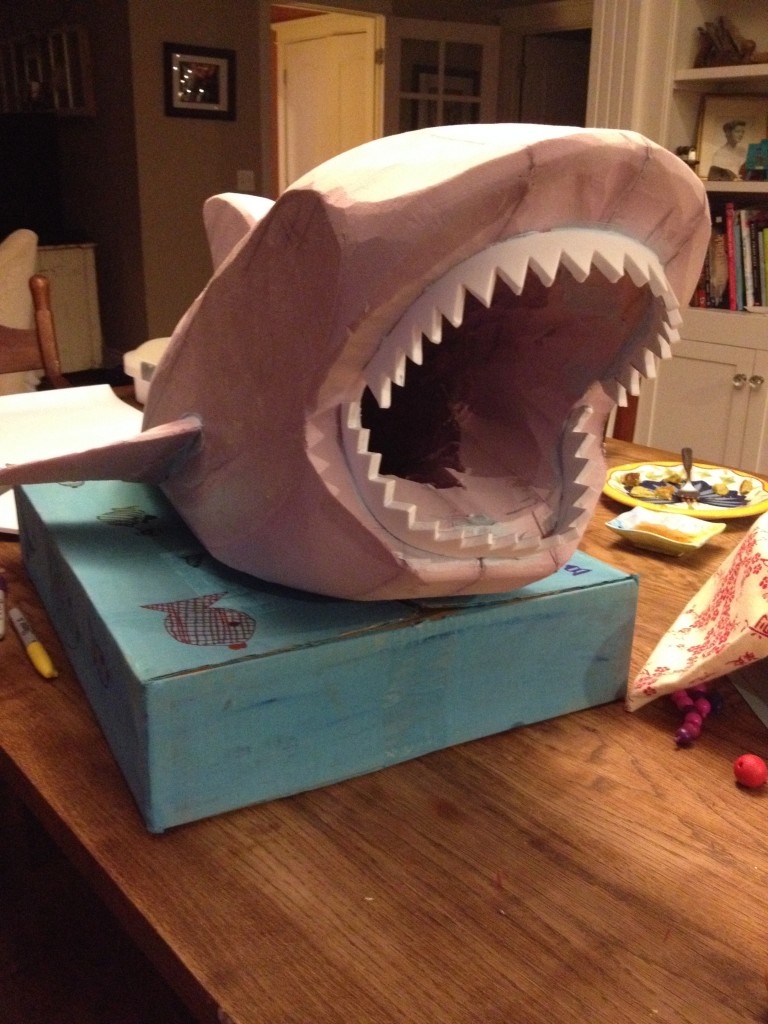 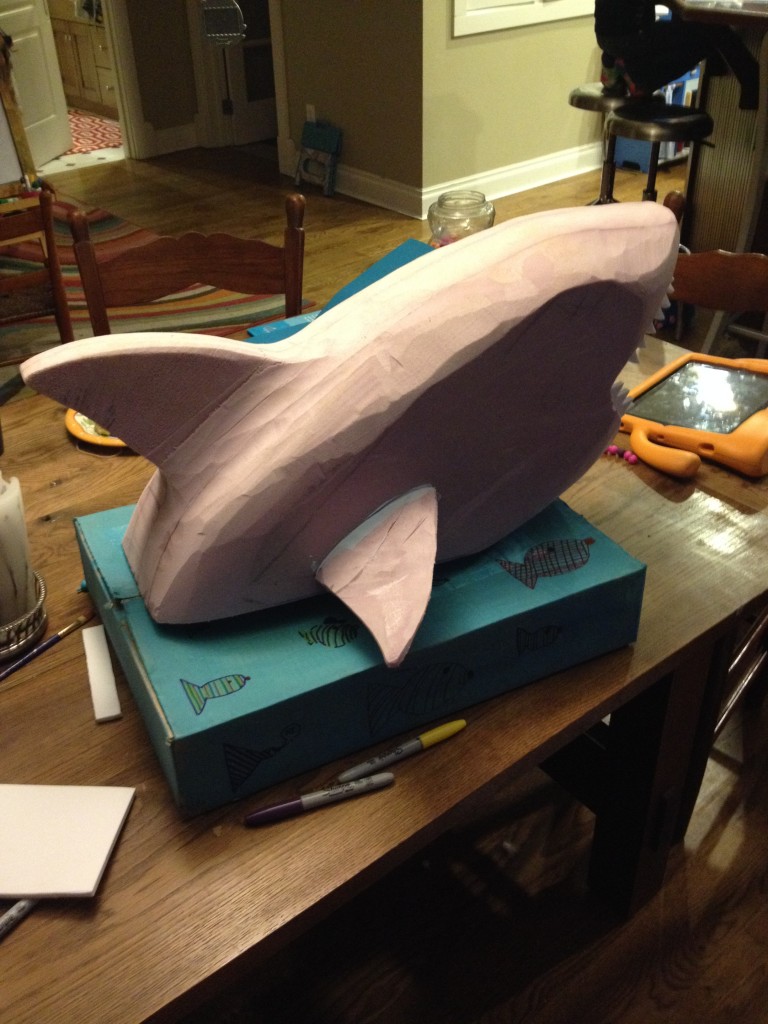 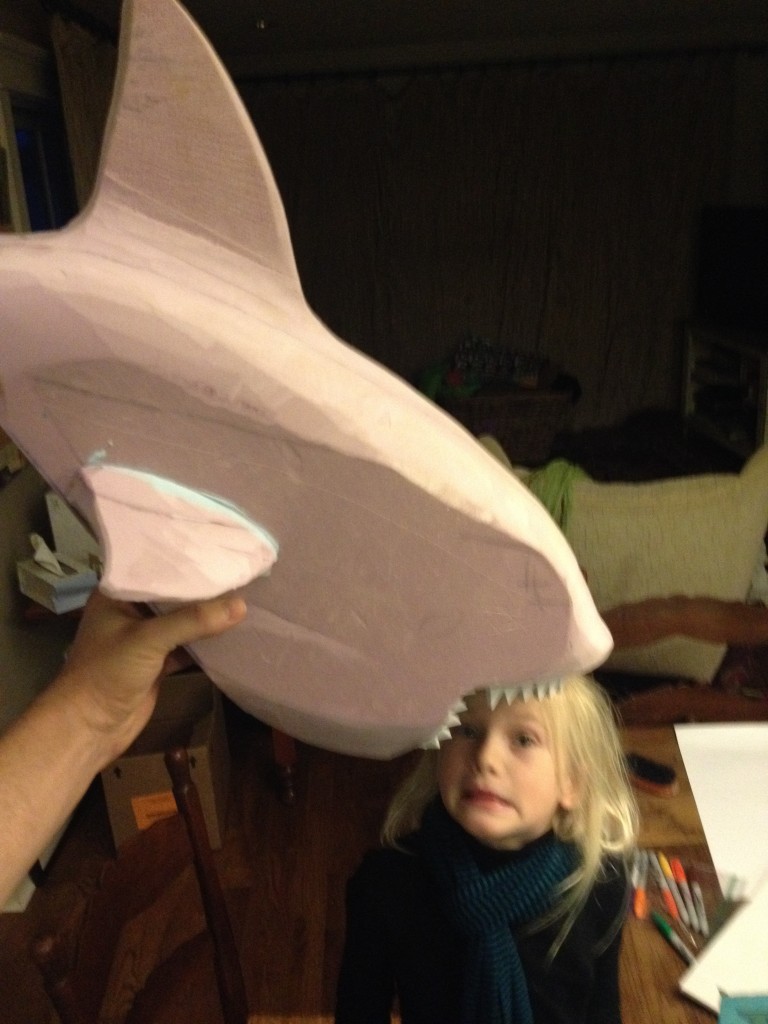 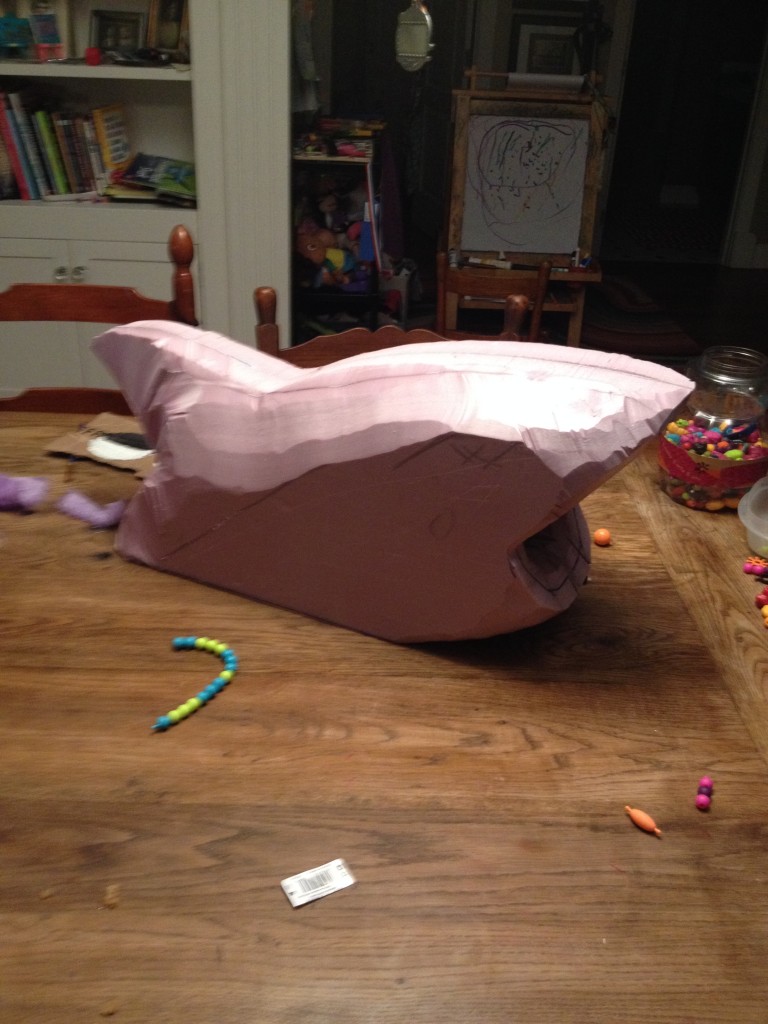 Done with the hot wire knife, time to start sanding 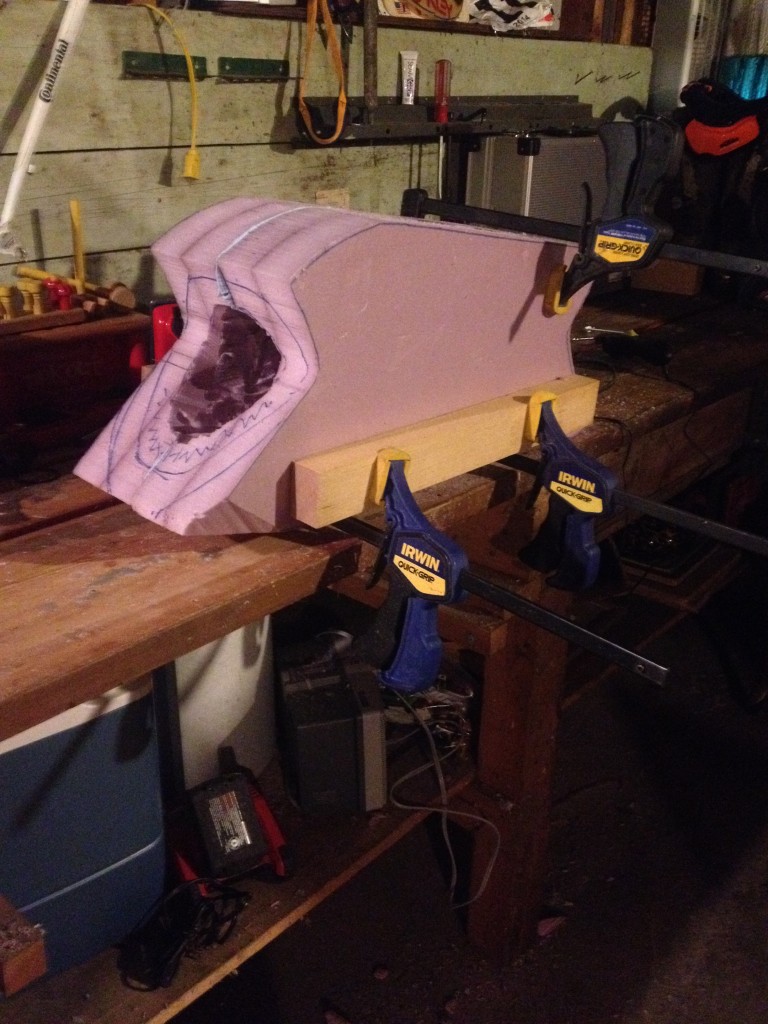 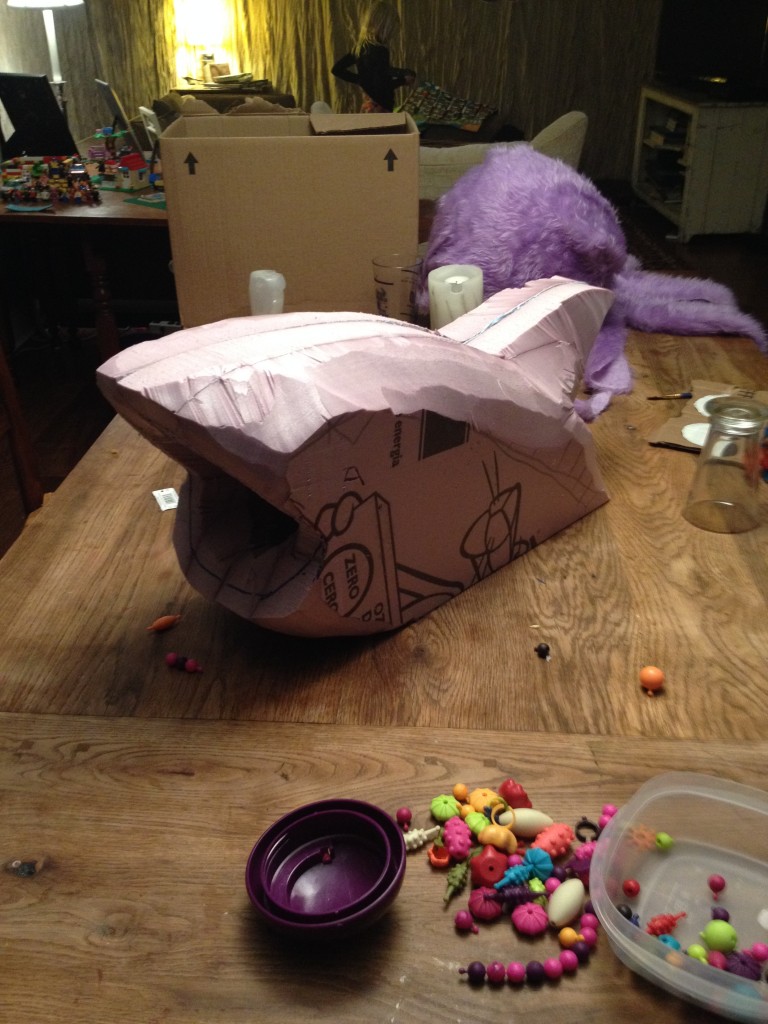 Router helped to remove the material for the mouth

The founder of the Muldown Elementary School “Shark Club” made a special request for a Valentines Card collection box this year. She wanted a shark with its mouth open, and the kids in her class would place the cards into the sharks mouth. Simple enough, theme is appropriate on several levels.

Out to the shop we go, Isabelle and I collaborated on the production with her helping me design and measure the prototype, then I cut and glued the parts for her. Using the band saw, a hot wire knife and the spindle sander we created a memorable Valentines Day for her and possibly one or two of her classmates.

Router helped to remove the material for the mouth